Given the importance and currency of the subject, a new chapter titled “The Internet” has been included in this edition. Speech has never been so uncivil, so base, reckless and uninhibited as it has been in the age of social media. The updated chapter on hate speech examines trends and developments both in India and globally.

The chapter, “Evolving Trends” examines recent trends in the media. It also examines the impact of social media on the freedom of speech, and questions whether indiscriminate engagement with social media is effectively enhancing free speech or in some ways, inhibiting it. It also examines the evolution of the “marketplace of ideas” where citizens ought to engage with one another and agree to disagree if they must, to the deeply polarised echo chambers where we preach to the converted but turn away from “the other”.

This is a must-have book for both students and practitioners of Media Law.

Link to buy this book: 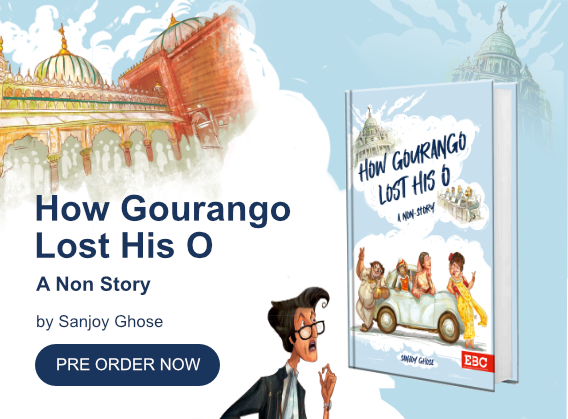 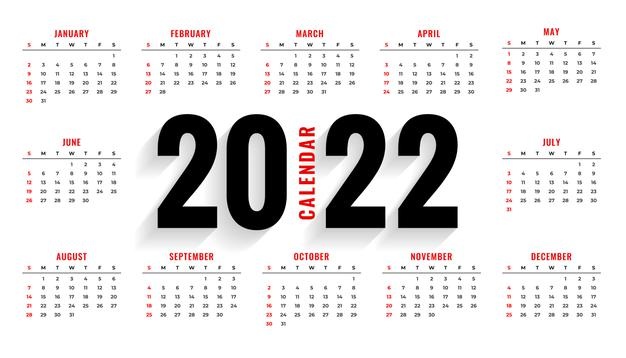